Vitamin D is recommended to everyone in winter 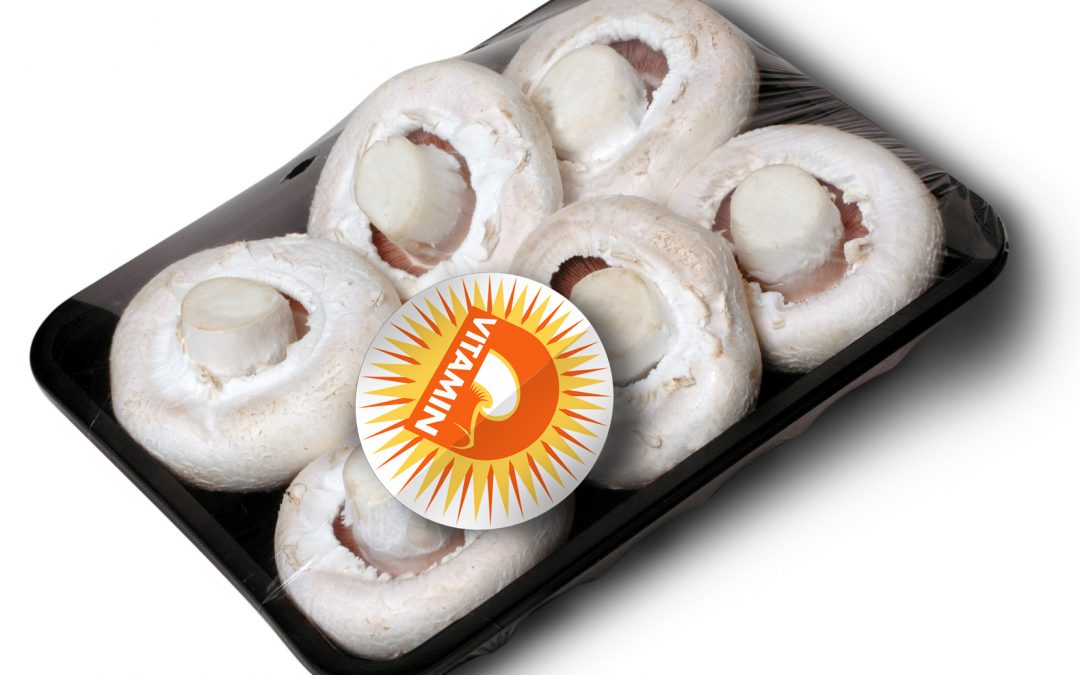 Recent researches have found that consuming vitamin D is highly significant in the case of several diseases from diabetes to cancer and also in the prevention of winter infections. In winter months 70 percent of the Hungarian population have vitamin D deficiency, as there is no much sunlight, vitamin D should be supplemented in the form of pills. Now lots of different types of supplements are available, and it is possible to get the prescribed ones for a month only for a few hundreds of forints.

This summer a recommendation formulated with the collaboration of more than ten medical associations was published in the Medical Weekly. According to this recommendation the Hungarian population, from November to March, would be recommended to consume 2000 International Units of vitamin D per day.

The primary source of vitamin D is the sun exposure on the skin, especially its UV-B spectrum (therefore solariums giving off mainly UV-A rays are not suitable for supplementing vitamin D.) However, since in Hungary from late autumn to early spring, there is no enough sunshine for the production of the necessary amount of vitamin D, deficiency occurs, which increases the risk of many diseases.

“After the winter period, 70 percent of the Hungarian population has vitamin D deficiency, among the elderly, this figure is even higher, up to 90 percent. In the summer period most of the elderly suffer from deficiency as the vitamin D synthetising capability of the skin decreases with age, “– says dr. Peter Lakatos, endocrinologist at the Department of Internal Medicine of Semmelweis University.

According to medical recommendation healthy adults would need 2000 international units of vitamin D per day, however, in the case of deficiency several times this amount is needed first. (Tests measuring the level of vitamin D in the body can be requested in laboratories specialised in this.) “In the case of serious deficiency it might be necessary to consume 50 thousands of units per day for a few weeks. Overweight people also need a bigger amount, 3-8 thousands of units daily, depending on weight.”-says Lakatos. Pregnant women are recommended to consume 2000 units, younger children 4-500 units, while older children should take 6-800 units per day.

As a result of several years of research work Biofungi Ltd. developed a process with which it is possible to multiply the vitamin D content that can be found in white button mushrooms in a natural way. Consequently, there is a product line of white button mushrooms available on the market, 100 gramm of which contain a significant amount of vitamin D. By consuming this type mushroom 2 or 3 times a week we can achieve a significant progress in our vitamin D intake.

Vitamin D deficiency can contribute to the development of several diseases