Want to save the planet? Eat protein from mushrooms and algae instead of red meat 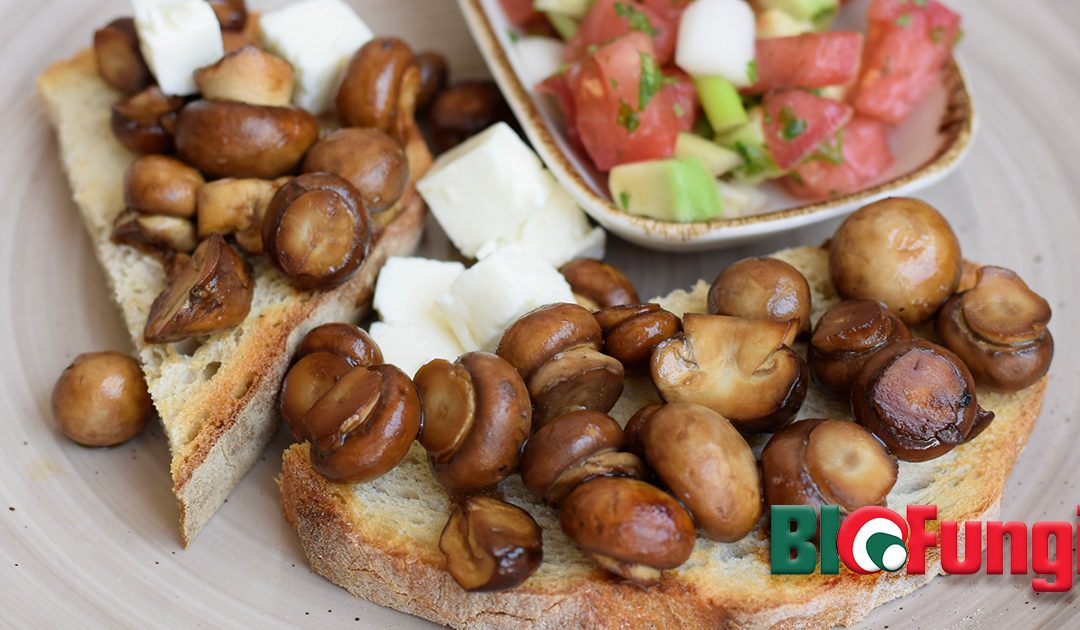 Replacing just one fifth of the red meat we eat with microbial proteins derived from fungi or algae could reduce annual deforestation by a massive 56% come 2050, according to a study published this spring. 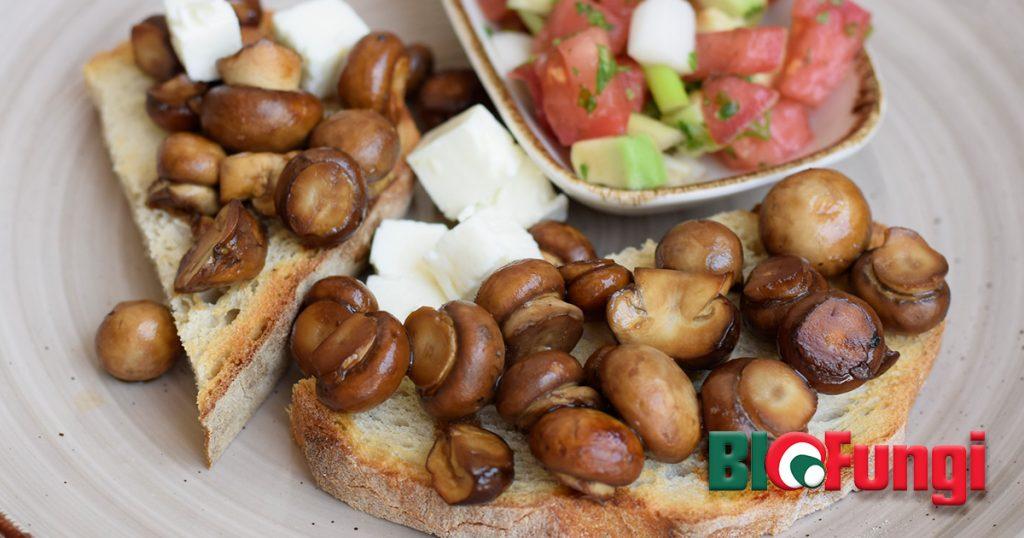 Climate scientists at the Potsdam Institute for Climate Impact Research simulated four future scenarios in which humans replace either 0%, 20%, 50% or 80% of the red meat in our diets with microbial protein, which is a low-calorie, high-protein and high-fiber fermented product that’s already an ingredient in some commercial alt-meats, including Quorn and Nature’s Fynd. The researchers then looked at how this dietary change might affect global forests by 2050.

Currently, the planet loses about 10m hectares of forest a year, an estimated 95% of which is tropical forest, and 75% of which is driven by agricultural expansion, namely cattle farming and soy plantations for livestock feed. Deforestation contributes to climate imbalances, desertification and water scarcity, greenhouse gas emissions, flooding and erosion, and the destruction of biodiversity, including crucial crop pollinators.

Yet replacing only 20% of our meat with microbial protein could more than halve the rate of deforestation and reduce carbon emissions related to cattle farming by 2050, the study found. Microbial foods dramatically outperform “cultivation of staple crops in terms of caloric and protein yields per land area”, write the authors of a separate 2021 study on the food source’s efficiency. By contrast, livestock take up nearly 80% of global agricultural land while producing less than 20% of the world’s calories, a hugely inefficient system. The science suggests these mushroom-adjacent proteins could play a meaningful role in addressing the interconnected challenges of climate change and food security as the population grows towards a projected 9.7 billion people by 2050.

Encouragingly, meat substitutes – including those made from lab-cultured animal cells, plants and microbial proteins – are already proving quite popular with the general public. The meat substitute market is predicted to increase dramatically from $4.2bn in sales in 2020 to $28bn in 2025, according to IPES-Food. And many new companies, including Colorado-based Meati and California’s Prime Roots, are betting that savoury fungi-based alt-meats are the future. 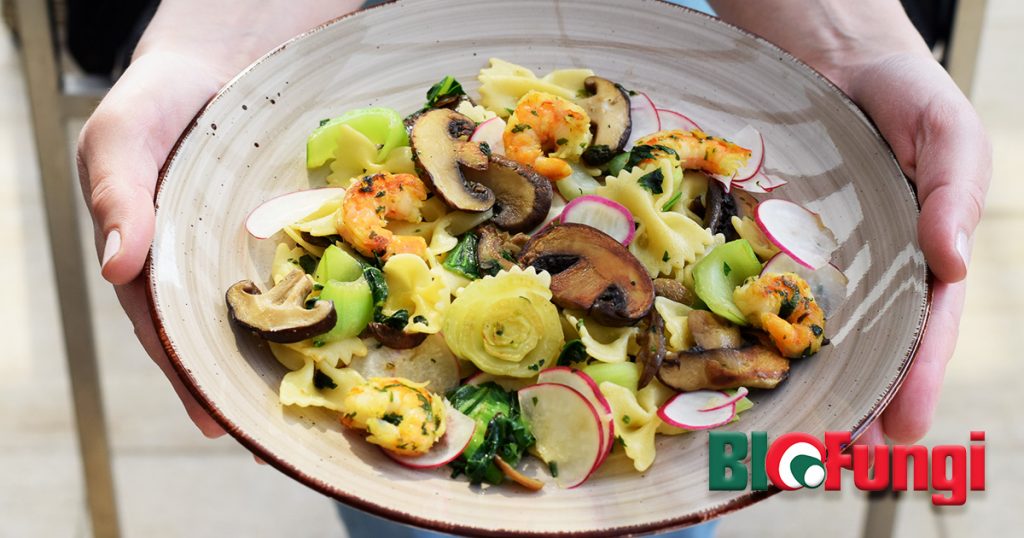 If “microbial proteins” don’t sound appetizing to you, the good news is that any reduction of red meat in our diets is a net positive, regardless of what vegetarian option we replace it with. Already, a growing number of us are changing our diets; the proportion of people practicing flexitarianism rose from 28% in 2017 to 39% in 2019, according to market research. In fact, scientists determined years ago that if we all just meet our basic nutritional recommendations, which for those of us in developed countries primarily means eating more plants and less meat, greenhouse gas emissions could fall 29% by 2050.

However, while limiting red meat sounds straightforward enough, convincing millions to alter their dietary habits can be a little complicated. A recent Ipsos survey found that despite 68% of adults across 31 countries feeling “concerned” about climate change, only 44% said they were likely to reduce their meat consumption by replacing meat with alternate protein sources.

This reticence suggests both the power of convention and the widespread belief that it is the responsibility of businesses and governments to handle the climate crises. The latter is certainly true – after all, business and government must do more to support a climate secure future, and world leaders did pledge to end deforestation by 2030 at COP26.

But a similar pledge made at the summit in 2014 failed; and with 65% of Americans reporting they feel like the federal government is doing too little to reduce the effects of climate change, it can be both effective and empowering for individuals to make simple, green lifestyle changes to help mitigate climate change while continuing to demand large-scale action from leadership.